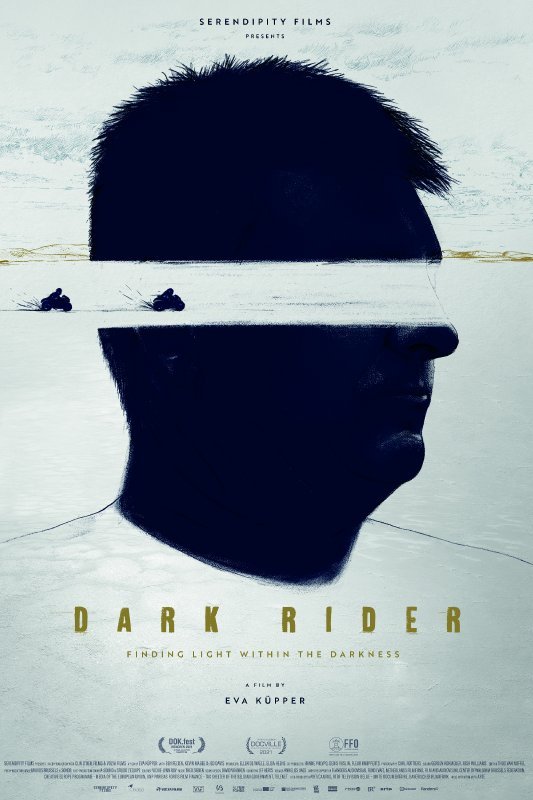 NB: Dit is de Engelse audiodescriptie bij de Engelstalige film. / This is the English audio description to go with the film, which is also in English.

As a teenager, Australian Ben Felten (51) was diagnosed with a degenerative eye disease that left him fully blind by his mid-thirties. Despite years of hardship and the enormous risks, Ben is determined to pursue his childhood dream of becoming a professional motorcycle racer. Together with former grand prix champion Kevin Magee, he sets out to break the world land speed record and become the fastest blind motorcycle rider in the world. During their journey, Ben and Kevin cross paths with Jed (13), who struggles to find his way in life.