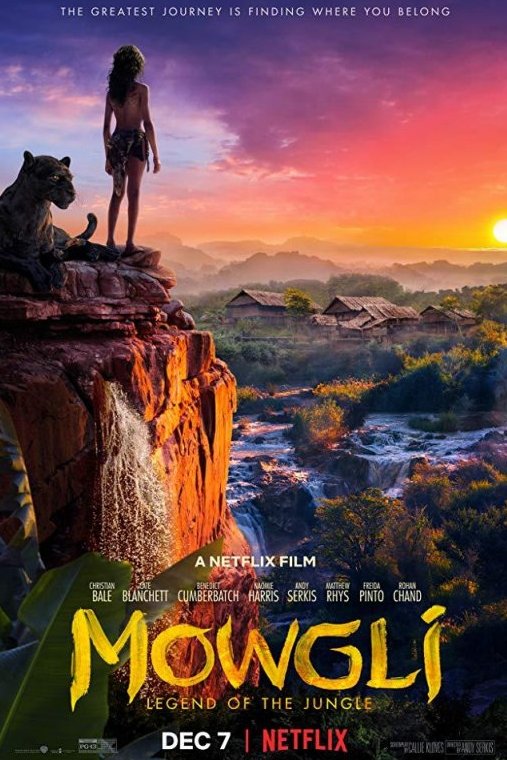 Brought up by a pack of wolves, Mowgli the man-cub must stand against a fearsome tiger named Shere Khan as well as coming face-to-face with his own origins.

Deep in the jungles of India lives a man-cub known as Mowgli who has been brought up by a pack of wolves. Guided by a wise panther named Bagheera and a happy-go-lucky bear named Baloo, the duo have taught him the strict rules of the jungle and everything he needs to know to survive.

All the jungle inhabitants accept Mowgli as one of their own. Everyone, apart from a malicious tiger named Shere Khan who has vowed to destroy him.

Mowgli is ordered to go to the village after Bagheera deems the jungle no longer safe for Mowgli. But when he comes face-to-face with his human counterparts, he soon realises that Shere Khan isn’t the only threat in the jungle. Neither a man nor an animal, Mowgli is lost between two worlds and must discover what it means to be human.