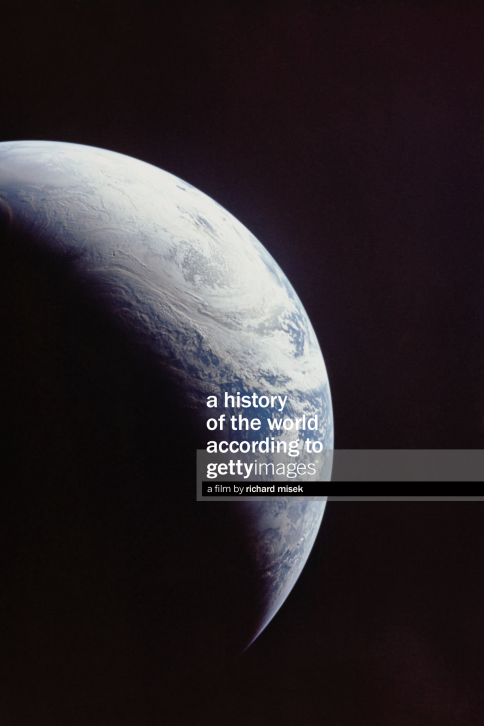 A History of the World According to Getty Images (EN)

This thought-provoking short film examines the meaning of the term “public domain,” and what happens to images whose copyright has expired and theoretically become freely available to all. Why is it that this type of image so often falls into the hands of commercial organizations such as Getty Images, which then requires payment to use them? What are the implications of putting images of historical events behind a paywall?

Archive footage of events such as the 1937 Hindenburg airship disaster and the US atom bomb tests on Bikini Atoll in the 1940s and 50s are etched into our collective memory. This documentary argues that such images should not be held hostage by profit-motivated parties. It’s a philosophy that the film itself puts into practice, ingeniously liberating this footage from the grip of commercial interests.